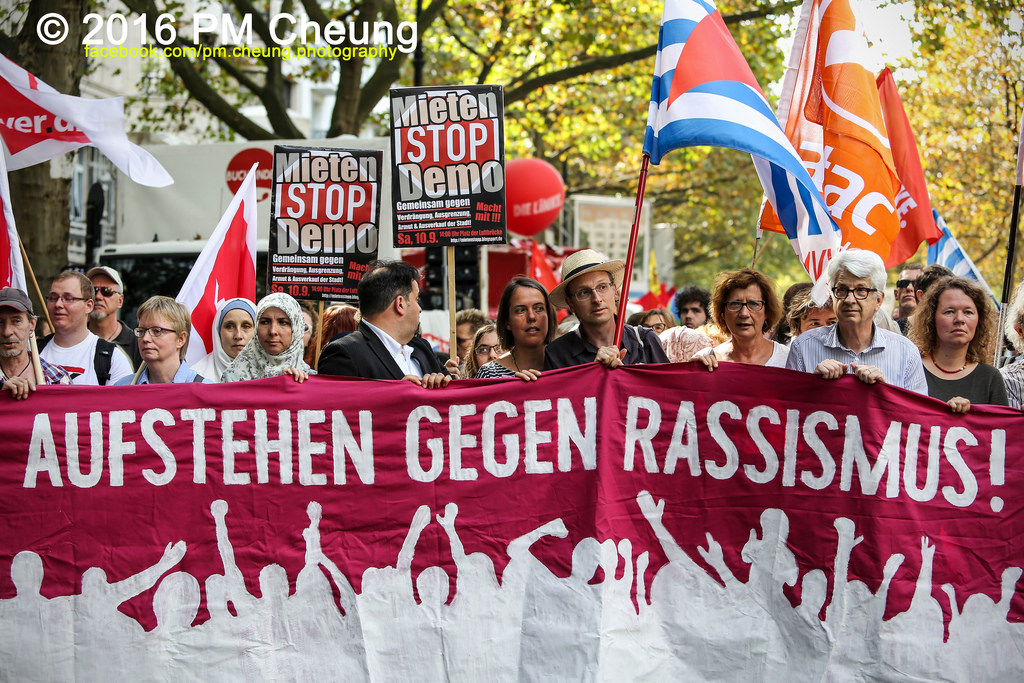 In Europe and America, the racist far right and the fascists are growing stronger because of the policies of governments that openly play the card of racism while continuing the policies of fierce austerity. The rise of Trump with the vulgar racist policies of child separation from mothers, the attack on Muslims, has inflated the fascist sails everywhere.

Governments turn migrants and refugees into scapegoats to escape their own responsibilities for their bankrupt recipes of austerity and imperialist interventions in the countries of Asia, Africa and the Middle East.

Trump’s policies are now becoming EU policies. The EU's racist agreement on 28 June with the announcement of closed concentration camps, of "disembarking platforms" – floating prisons, of mass deportations, amounts to a disorderly retreat by traditional parties to far right pressures.

The far right has greater potential as it is in ministries in the governments of Italy and Austria, it is the main opposition in Germany, while defining the policies of the governments of East Europe. Fortress Europe turns the Mediterranean into a water graveyard for thousands of refugees trying to escape from wars, poverty and oppression.

Such retreats effectively accelerate the rise of the far right and fascists rather than stem it. It is urgent to strengthen resistance and coordinate it across Europe and internationally to stop the threat of fascism and the new racist campaign in Europe that grows it.

It is hopeful that new mass movements against racism and fascism are growing everywhere, as in Germany, Austria, France, Britain, Italy and the USA. Thousands protest against Trump, fascists and racists in every corner of Europe and the United States.

The struggle against the neonazis of Golden Dawn, who, encouraged by the nationalist rallies on Macedonia, threatened with a coup from the podium of the Parliament, escalates as the culmination of the trial of the murderers of Pavlos Fyssas and Shahzat Luqman approaches. It is time to put them to jail, to shut down all their offices-lairs!

The struggle to tear down the walls of the Fortress Europe, for open borders for the victimized, for asylum and shelter for refugees, to repel Islamophobia, antisemitism, sexism, is a priority for the workers and youth movement that fight against austerity and cuts.

We invite you to participate and support the International Meeting and the Pan-Hellenic Assembly on 13 October in Athens. It is a big step forward in organizing antifascist and antiracist mobilizations and in international coordination. 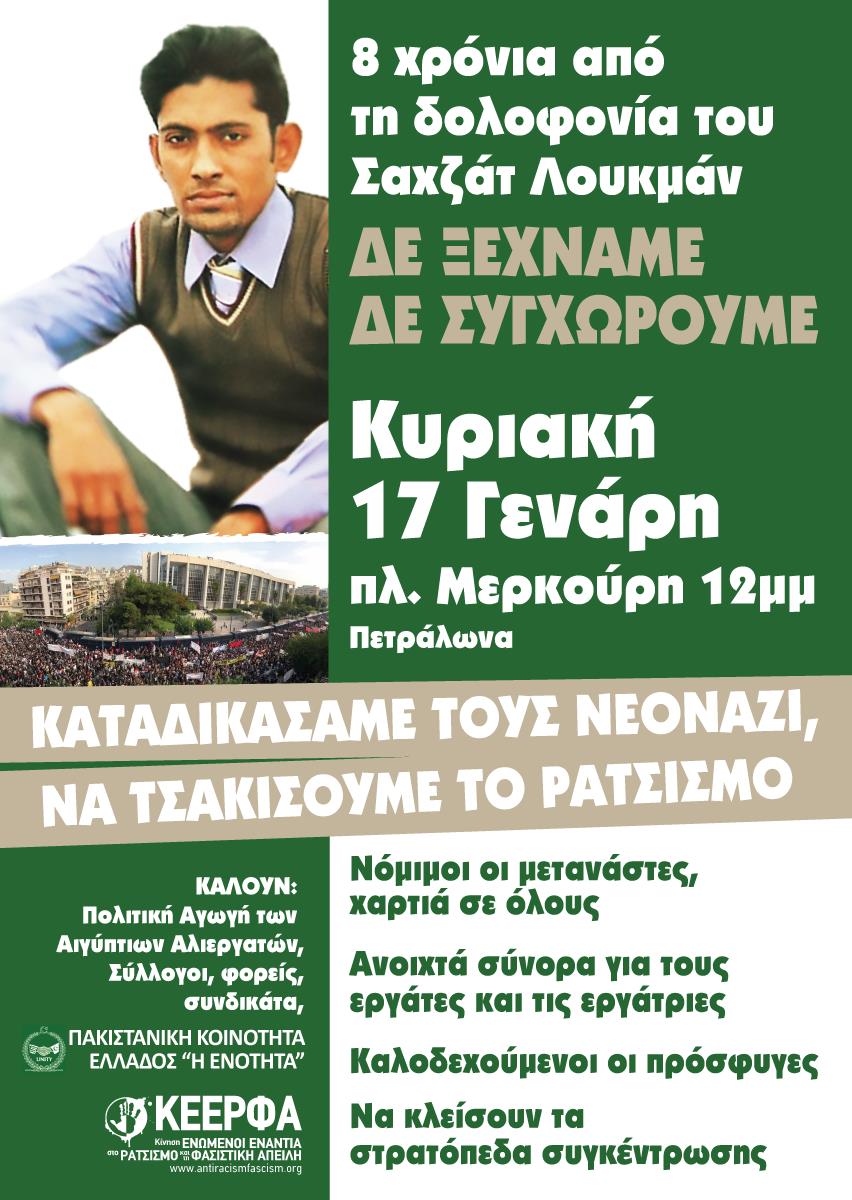