Pan-Hellenic Assembly and International Meeting Against Fascism and Racism

The antifascist movement with its strength, persistence, long and systematic activity, managed to kick the neonazi murderers of Golden Dawn out of the Parliament, in the elections of July 7. Now, the members of Golden Dawn who are in trial, are making their final defending statements for their hideous crimes, the murder of Pavlos Fyssas and Shehzad Luqman, the racist and fascist attacks against immigrants, trade unionists and members of movements, no longer wearing the mantle of an elected political party, and with the prison’s door open and waiting.

We do not rest, before the internal crisis that Golden Dawn is facing. Instead, we escalate our actions, to make sure that they will not get off lightly, and that all their bases of operations, disguised as offices, will be closed down for good.

We move forward with demonstrations for the 6 years since the murder of Pavlos Fyssas, at Keratsini, on 18 September.

We continue with demonstrations at the courtrooms, on the day of Mihaloliakos’ defending statement, which must signal a moment of uprising in workspaces, schools and universities.

We turn our backs on the Prime Minister Mitsotakis, and the party of New Democracy, who pretend to be the castigators of Golden Dawn, and those who allegedly stopped their rise. They are those same who, with Foreign Minister Dendias’ racist policy, 2012’s “Xenios Zeus” operation, paved the way for them, while the police, and ND itself through their general secretary Baltakos, co-operated with them, and covered their crimes.

We have managed to destroy the machinations that covered them, and collide with racist policies, which continued during the time of SYRIZA-ANEL’s government, that materialized the disgraceful agreement between Turkey and the EU. Those racist policies, and with the nationalistic hysteria concerning Macedonia’s name, brought forward the fascist construct of Velopoulos’ party, which the antifascist movement is already taking action to isolate.

Furthermore, we are facing the battle against the escalation of racist offensives announced by Mitsotakis, Chrisichoidis (Minister of Citizen Protection) and Koumoutsakos (Alternate Citizen's Protection Minister for Migration). Those who want to fortify racist policies, by moving the Ministry for Migration to the Ministry of Public Order, as if to send a message that being a refugee or a migrant is a crime (but if you are rich, you can always buy a Golden Visa!).

They threaten to fill the country with concentration camps, such as Amygdaleza, unleash the sweeping operations of the Hellenic Police, seal the borders, and move forward with deportations, reinforcing the illegal deportations implemented by paramilitary groups operating at the border of Evros, by the fence of shame.

The antifascist movement that kicked the neo-Nazis out of the Parliament, along with the movement of solidarity to the refugees, has the power to ruin their plans. Through the international coordination of the movement, we showed that we can block their rise in Europe and the US. They never managed to turn Trump’s example to a triumphant rise of the far right, even though they made some threatening steps forward, in countries of Eastern Europe, in Italy and France. In Austria, the governing coalition with the far right fell apart. The outburst of solidarity towards Captain Carola Rakete, who insisted on rescuing the refugees, against those policies that turn the Mediterranean into a wet grave of women and children, also showed the movement’s power. March 16th’s International Day of Action showed us the possibilities of an international coordination of the movement.

United, we soldier on in the battle against the neo-Nazis of Golden Dawn, as the trial of Pavlos Fyssas’ and Shehzad Luqman’s murderers nears its end. It is time for them to go to jail, and for all their bases of operation to be closed down forever. In the battle to tear down the walls of the fortress Europe, the battle for open borders, asylum and housing for the refugees, for their access to schools and hospitals, and against the abolition of issuing of Social Security Numbers for them. The battle for equal rights for all migrants, against those who want them to live as slaves in every boss’s own Manolada.

The fight against fascism, racism, islamophobia, anti-Semitism and sexism is a priority for the workers and students’ movement, which is also facing austerity and government cuts, and aggressive “law and order” policies such as the abolition of the academic asylum.

We invite you to join and support the Pan-Hellenic Assembly and International Meeting, on October 12, in Athens. To send over delegates of your union, students’ organization, movement or collective. Already joining us are representatives from the USA, the UK, Germany, Spain, France, Cyprus and more. This will be a big step forward in the organization of the antifascist and antiracist movements, and the international coordination. 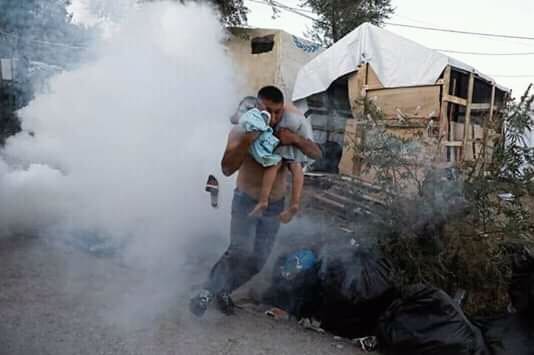 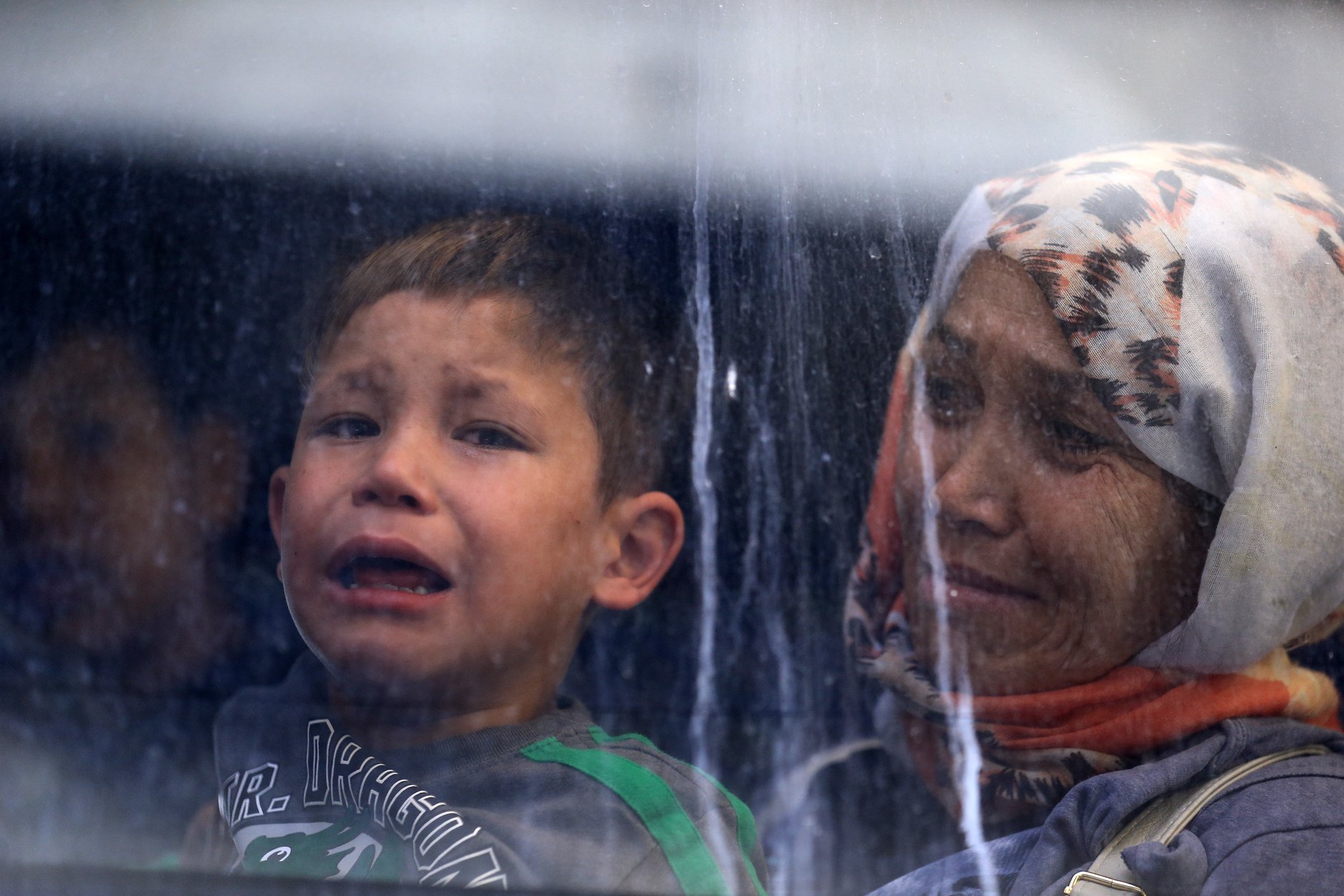 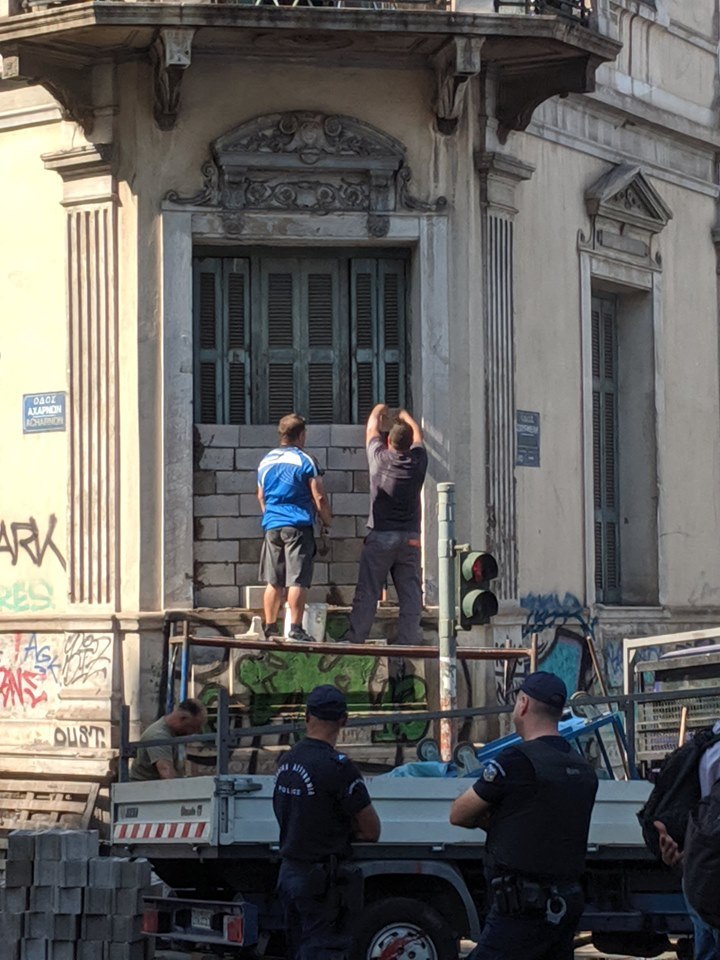 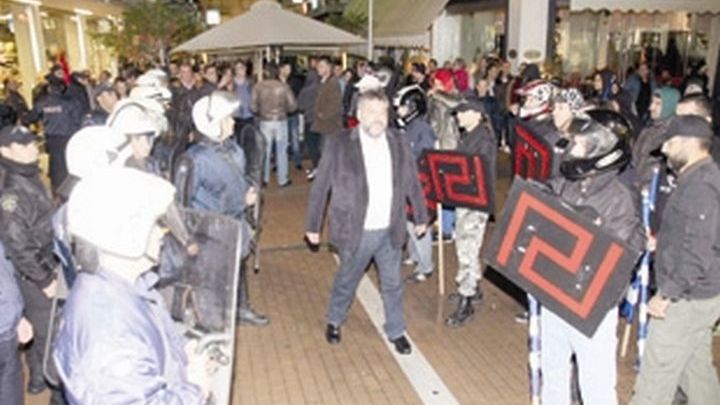 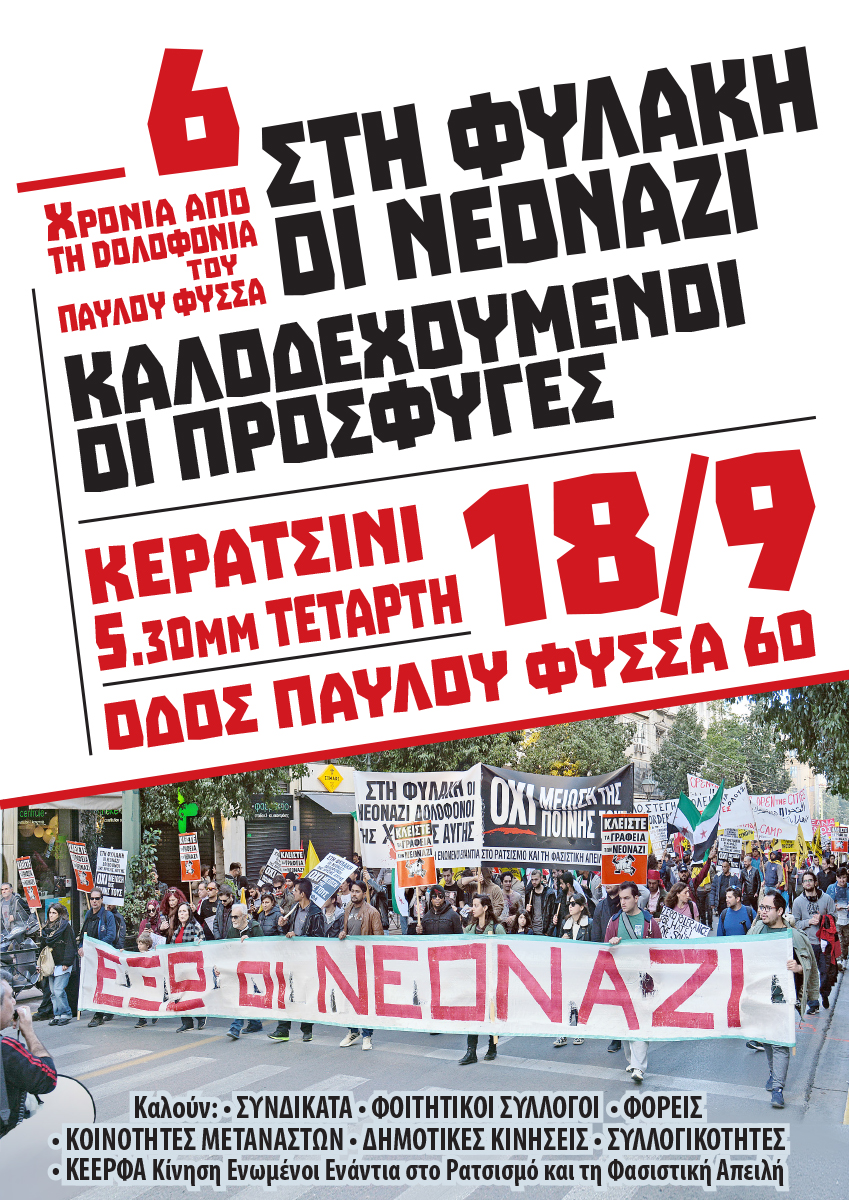 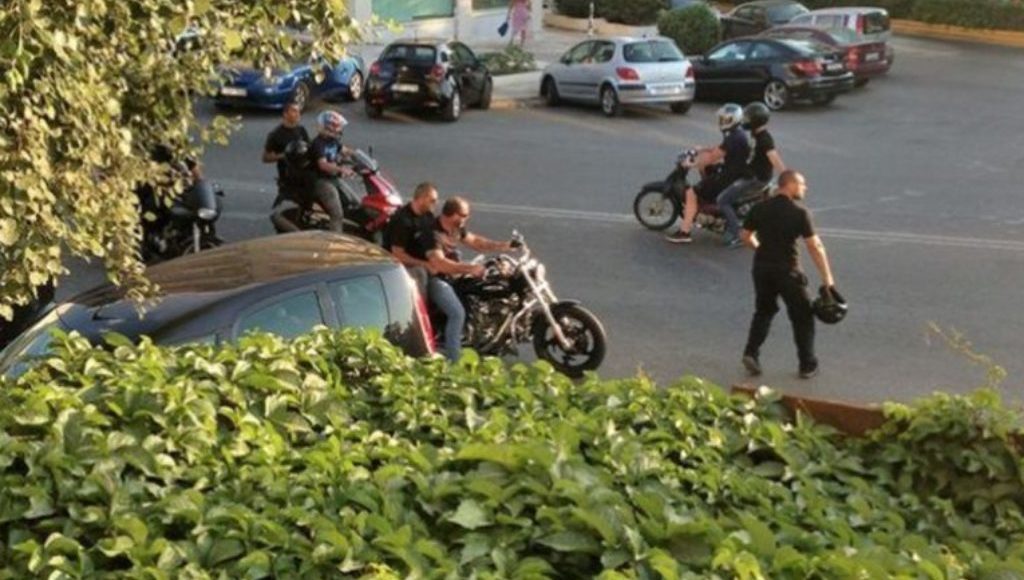